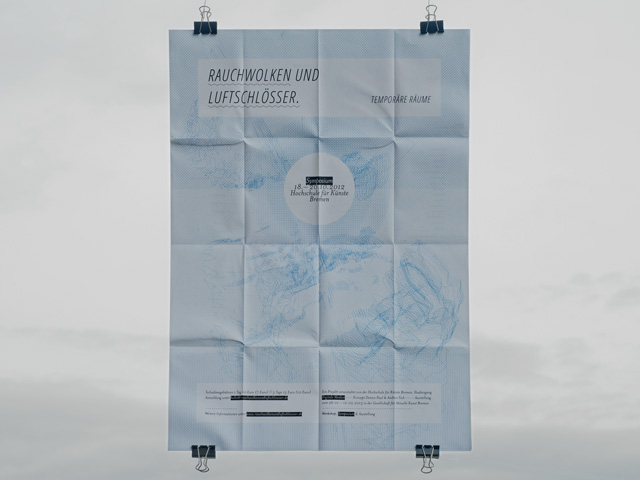 Foldable poster for the Symposiom (18th – 20th October 2012, University of the Arts Bremen) of the ongoing project »Rauchwolken und Luftschlösser« I organize in collaboration with my college Prof. Dr. Andrea Sick. 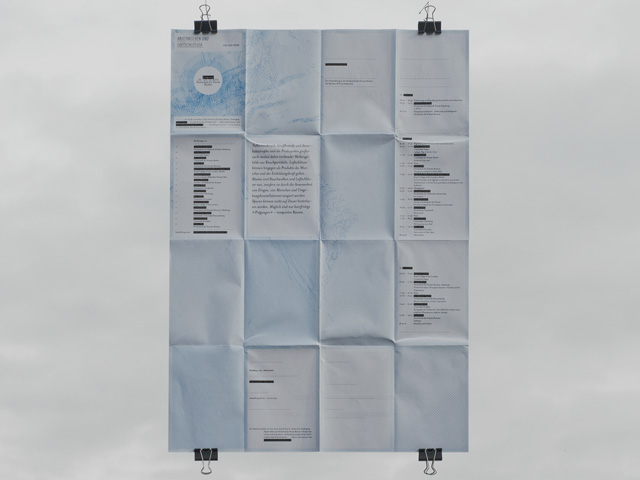 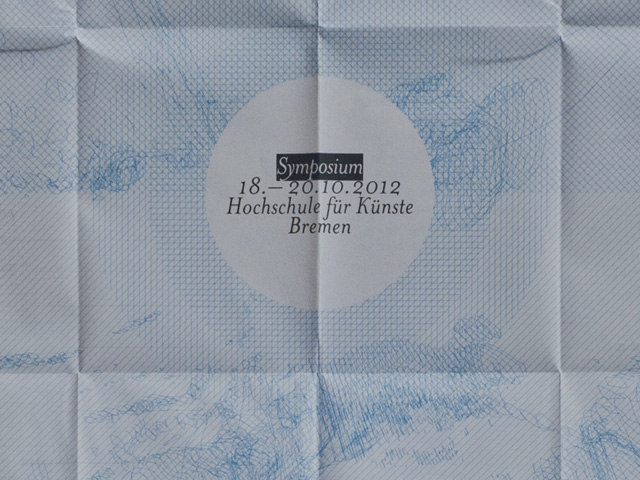 Vulcano eruptions, large scale fires and nuclear desasters produce massive cloud formations from smoke particles that not only drift across the skies, but also across the media. On the other hand, castles in the air can be defined as products of wishful thinking and figments of the imagination. Air castles and smoke clouds can only be spaces in so far, as they are impacted by the presence of things, people and surrounding circumstances. Yet these impacts for the most part can only be of passing duration and might only lead to the creation of temporary spaces. Both of these forms of agglomeration are being understood here as prominent features of a process that involves media, technology, politics, culture and literature in the gauging and the demarcation of spaces. This allows crossovers between and the overlaying of the »actual« and the »imgaginary,« while spaces can be shown off in all their eventfulness.

For more information about the project visit our dedicated website. 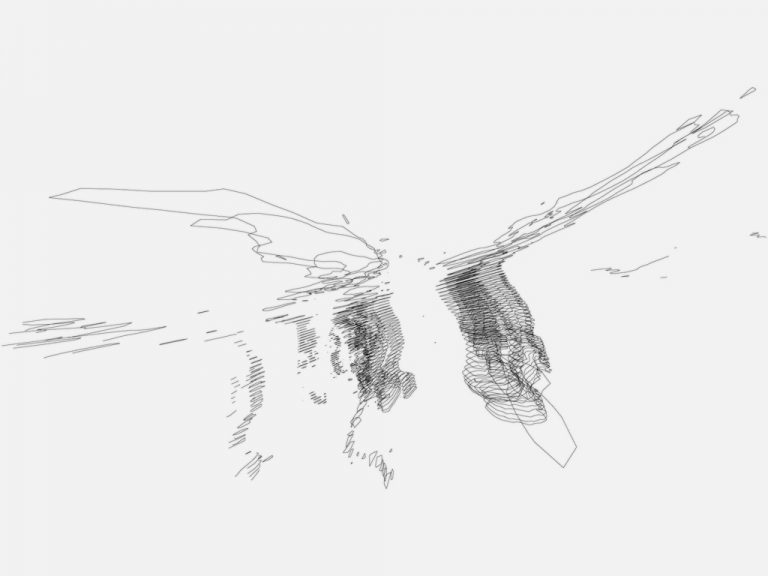 The poster is partly generated by an algorithm that transforms stacks of images into outlines and arranges them in a 3-dimensional landscape. 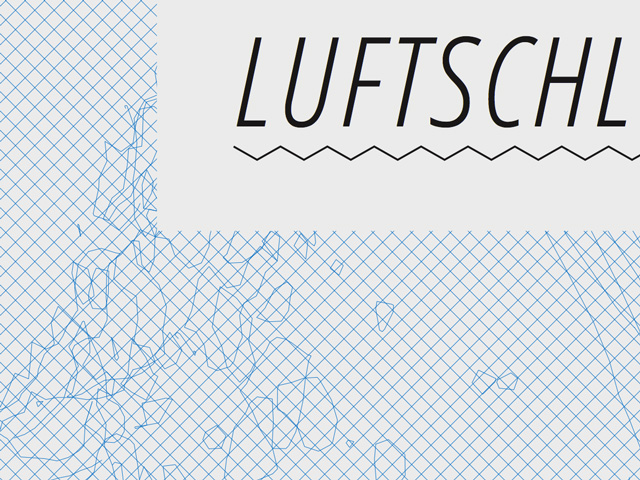 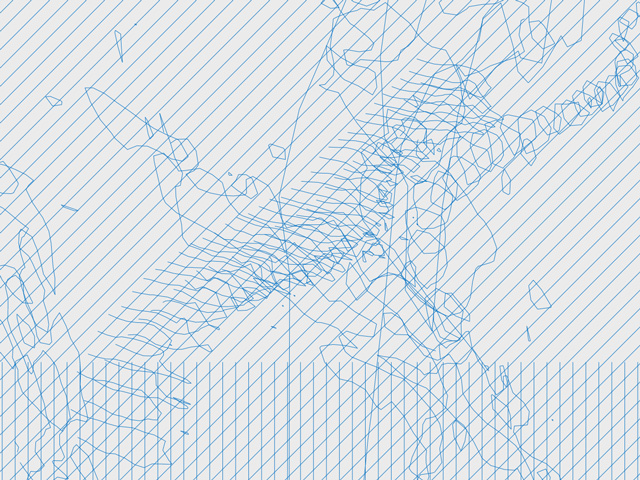